iSANS is an international expert initiative established in 2018 and aimed at detecting, analysing and countering hybrid threats against democracy, rule of law and sovereignty of states in Western, Central and Eastern Europe and Eurasia.

Experts with diverse academic and practical experience of many years from both sides of the Atlantic joined forces in iSANS to strengthen the resilience of democratic project on all levels, including general public, civil society and the media, academic and expert communities, national governments and international organisations.

The initiative’s priority is to defend international legal framework and democratic order against purposeful attempts to undermine, compartmentalise and destroy it by states and political forces disrespectful of universal democratic and human rights values.

iSANS is a practical initiative seeking to counter threats and find solutions to the problems detected. For this purpose, it collaborates with the media in publicising its findings and reaches out to national and international policy makers with practical recommendations on actions to be taken.

We research mechanisms and influence networks, do our own investigations on persons and organizations that a part of the hybrid war, we monitor public and online media space.

Using research and investigation results we describe the design of the influence networks, main set of the propaganda narratives and disinformation schemes. We define current hybrid threats and forecast the upcoming threats.

The results of investigations, monitoring and analysis are presented in articles, reviews, policy papers and reports. We develop recommendations on specific cases of hybrid threats to counter, mitigate or prevent them.

Team of authors and experts of the ISANS 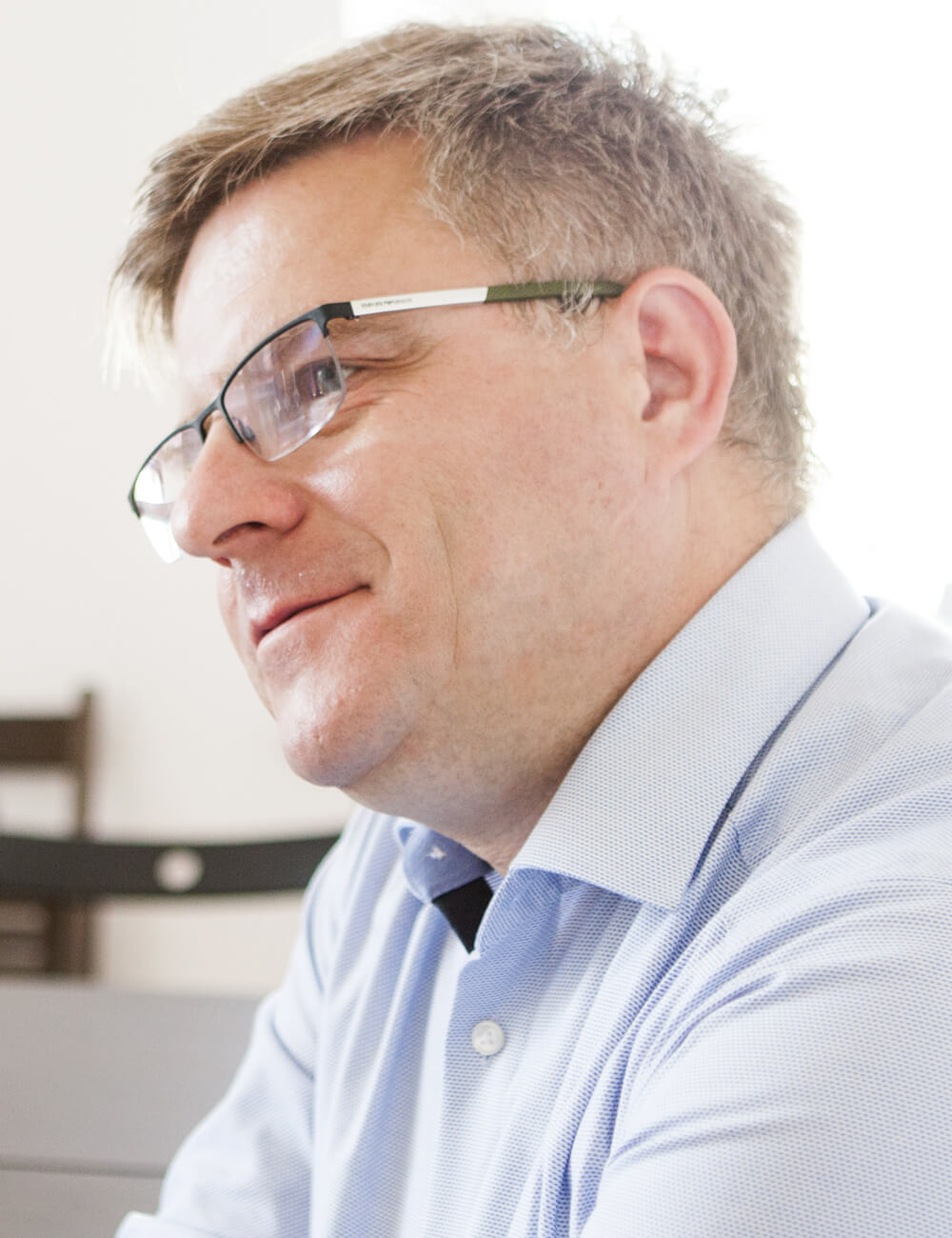 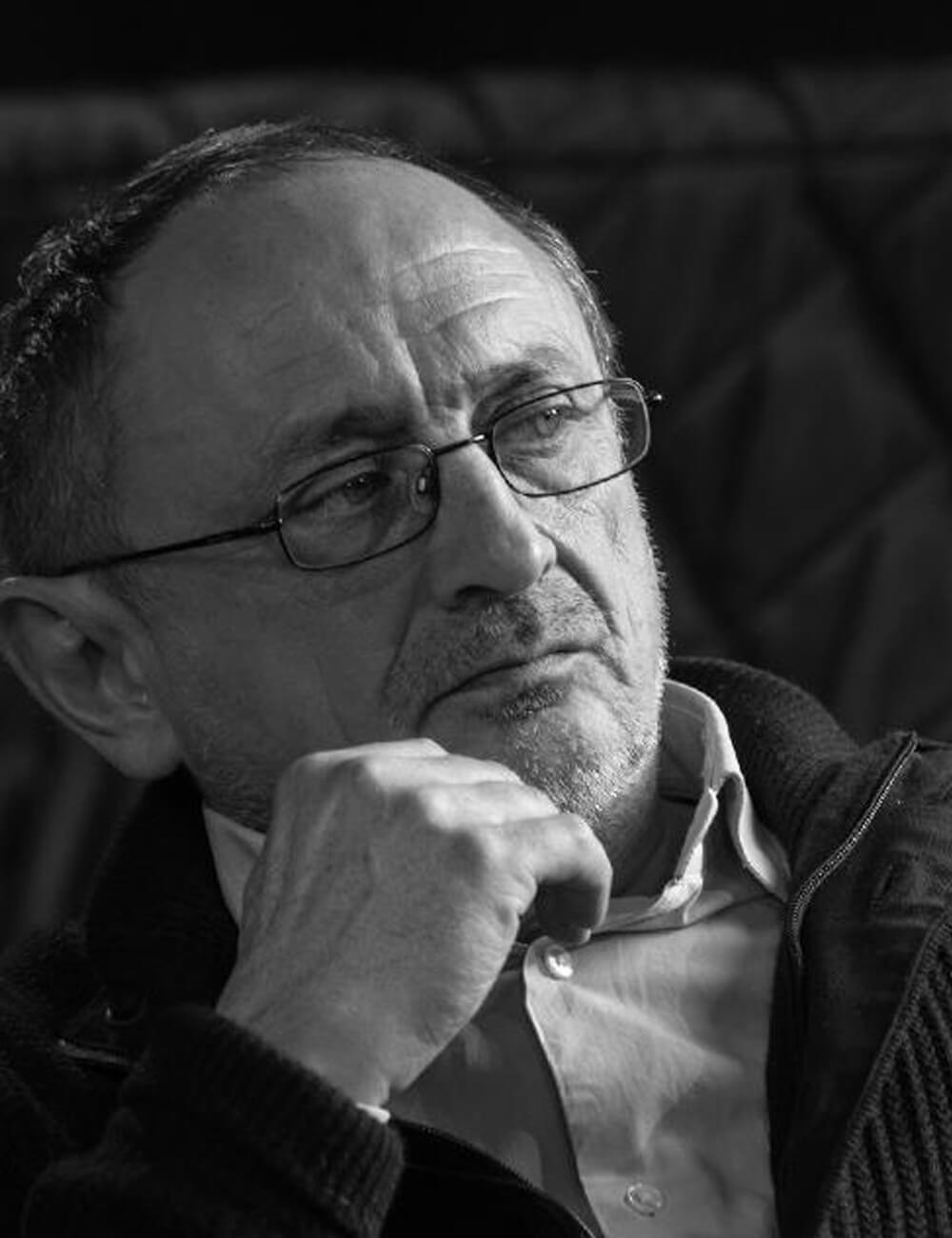 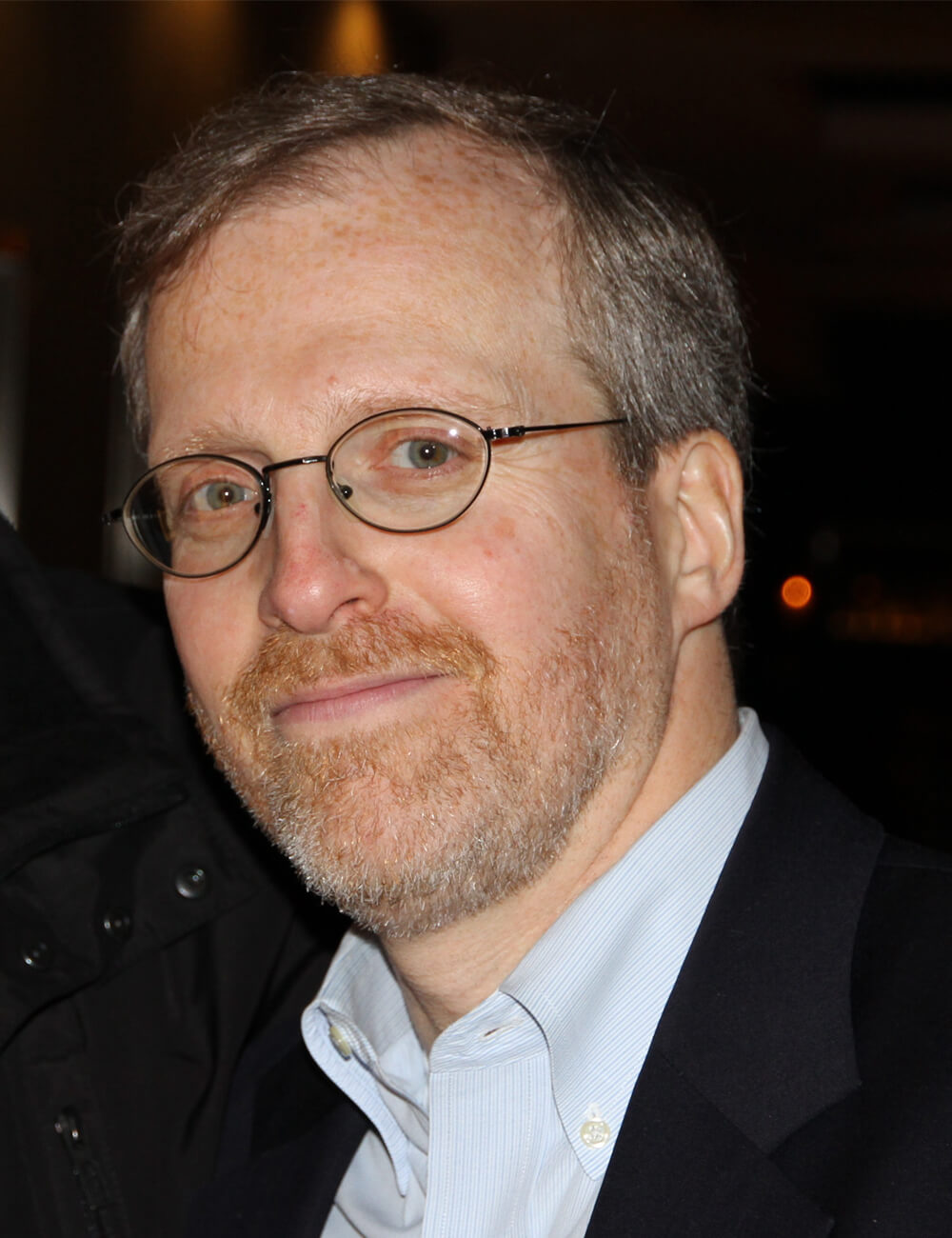 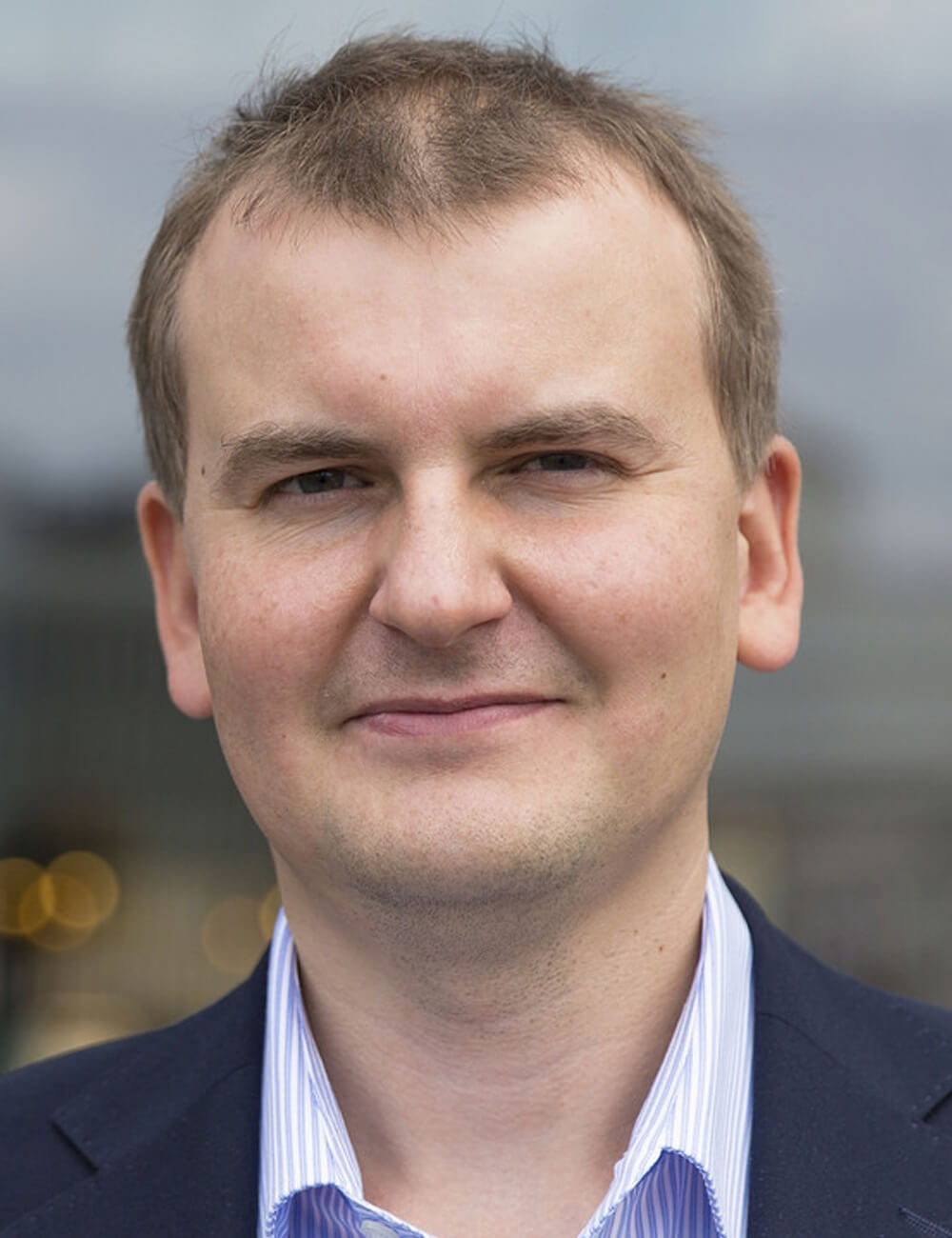 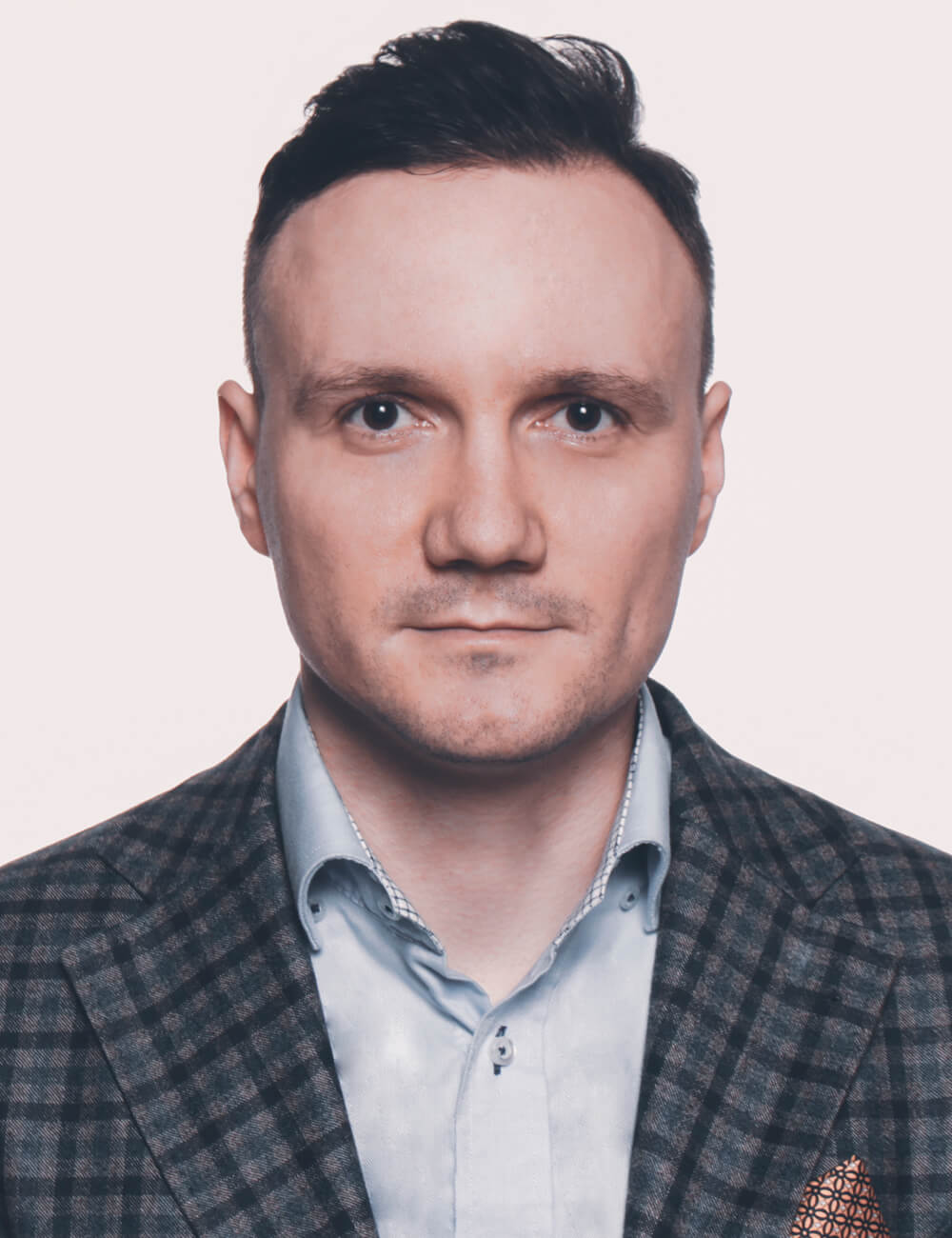 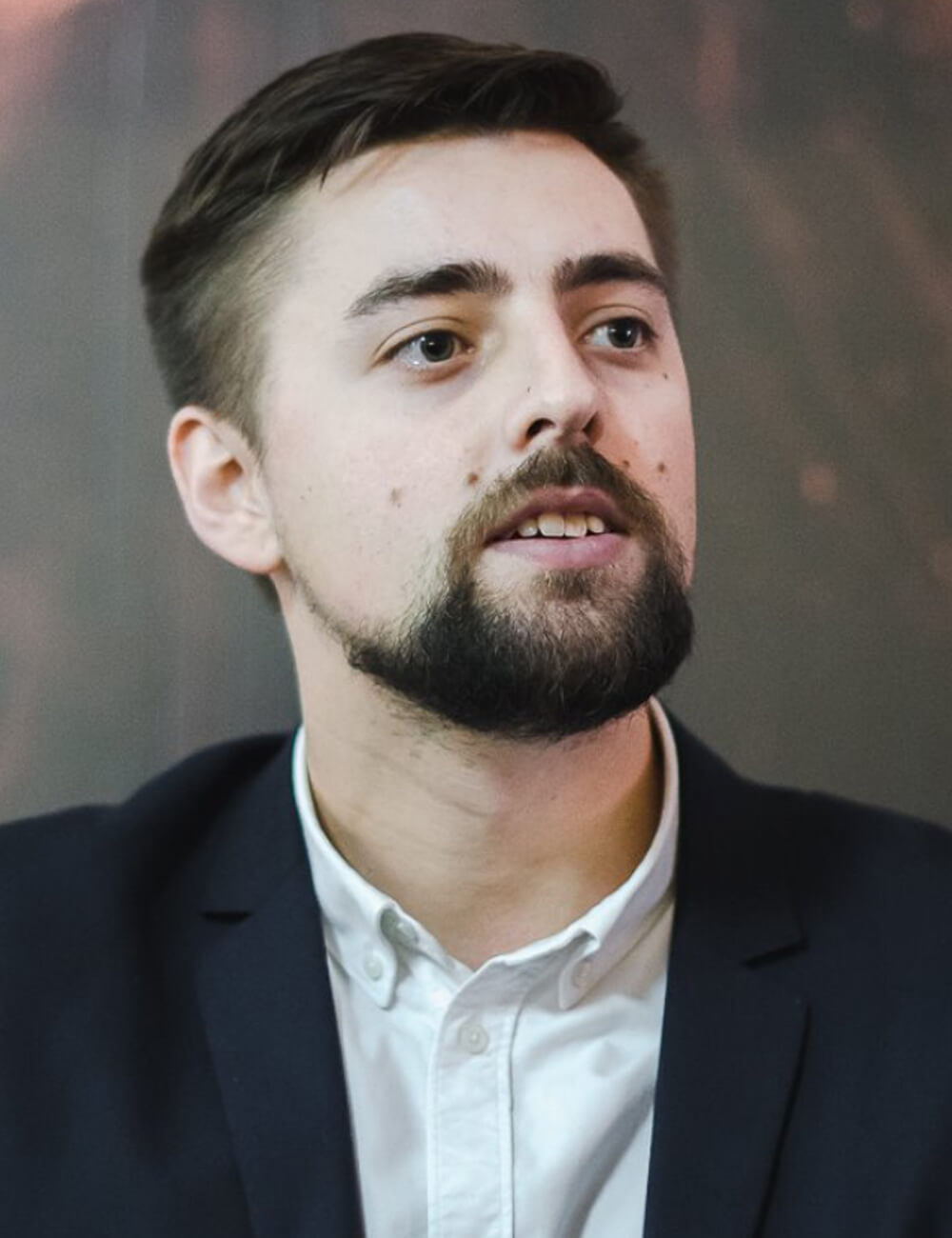 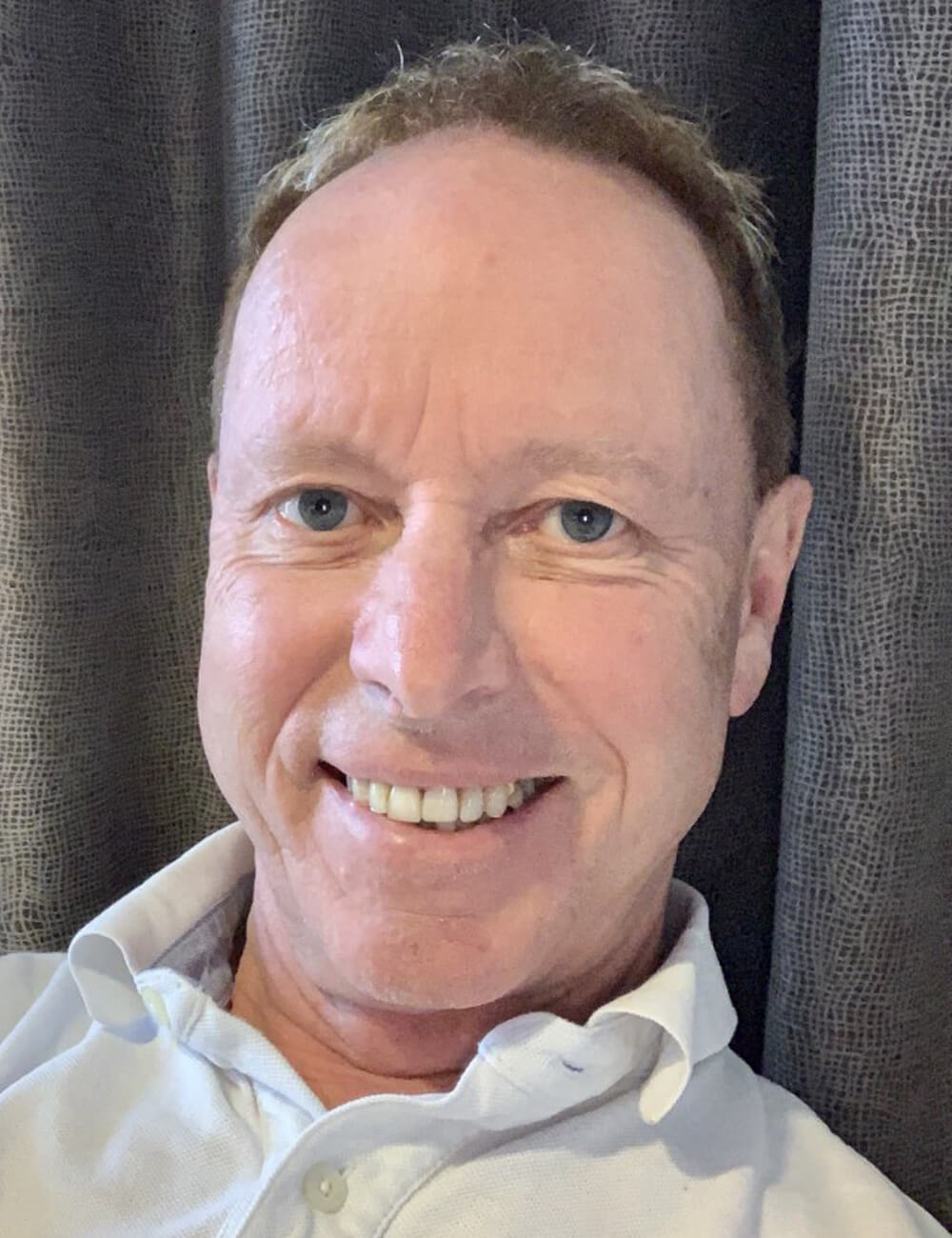 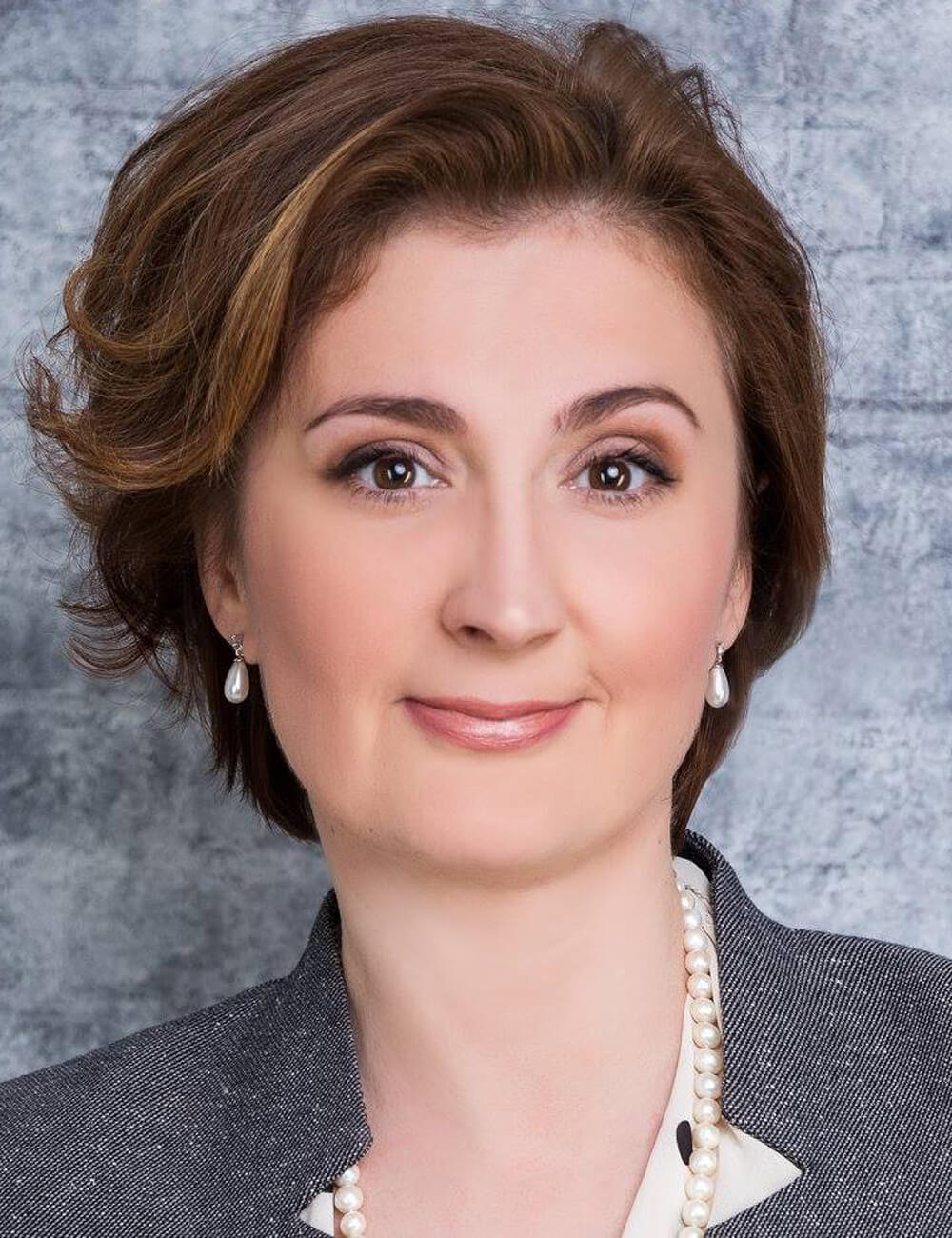 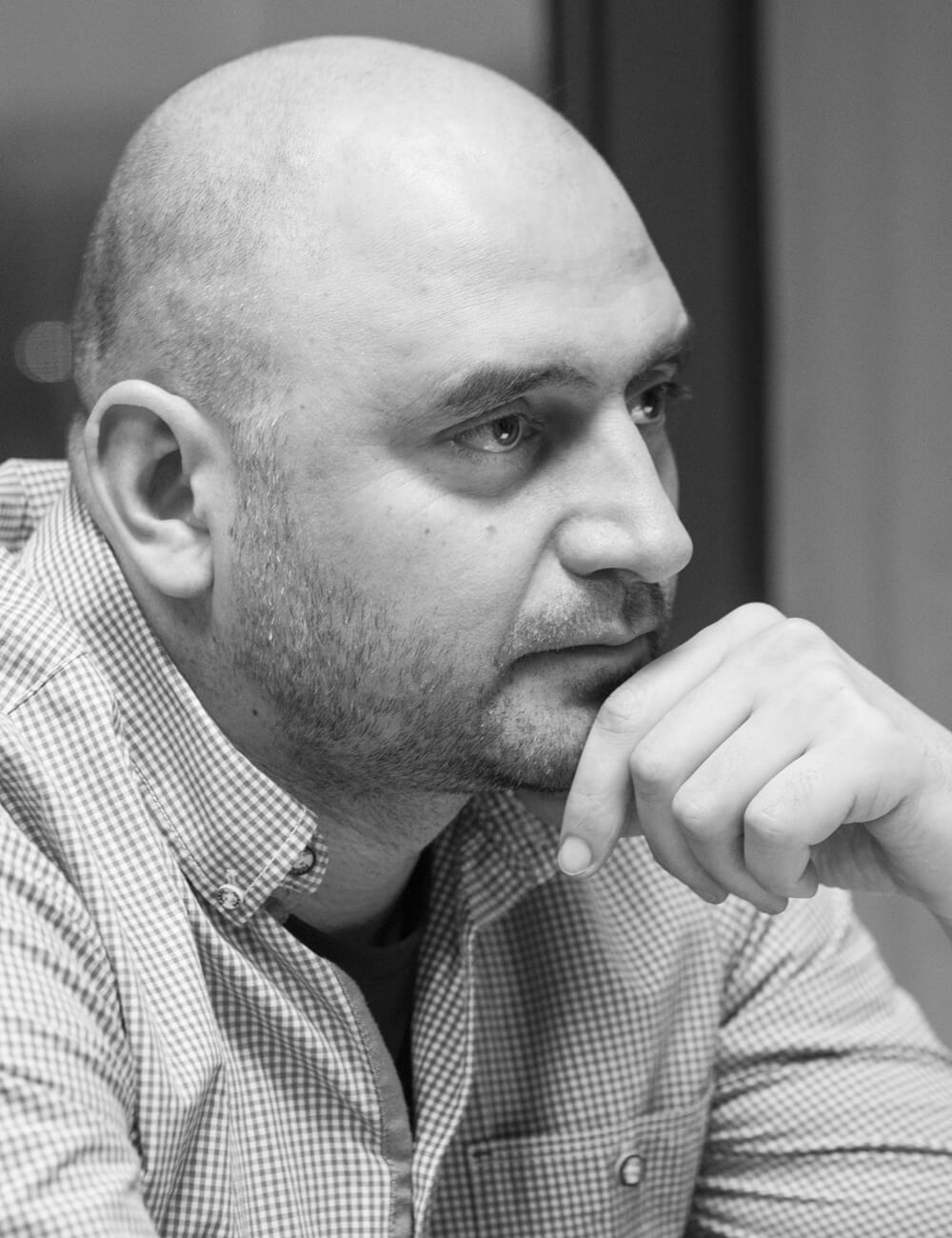 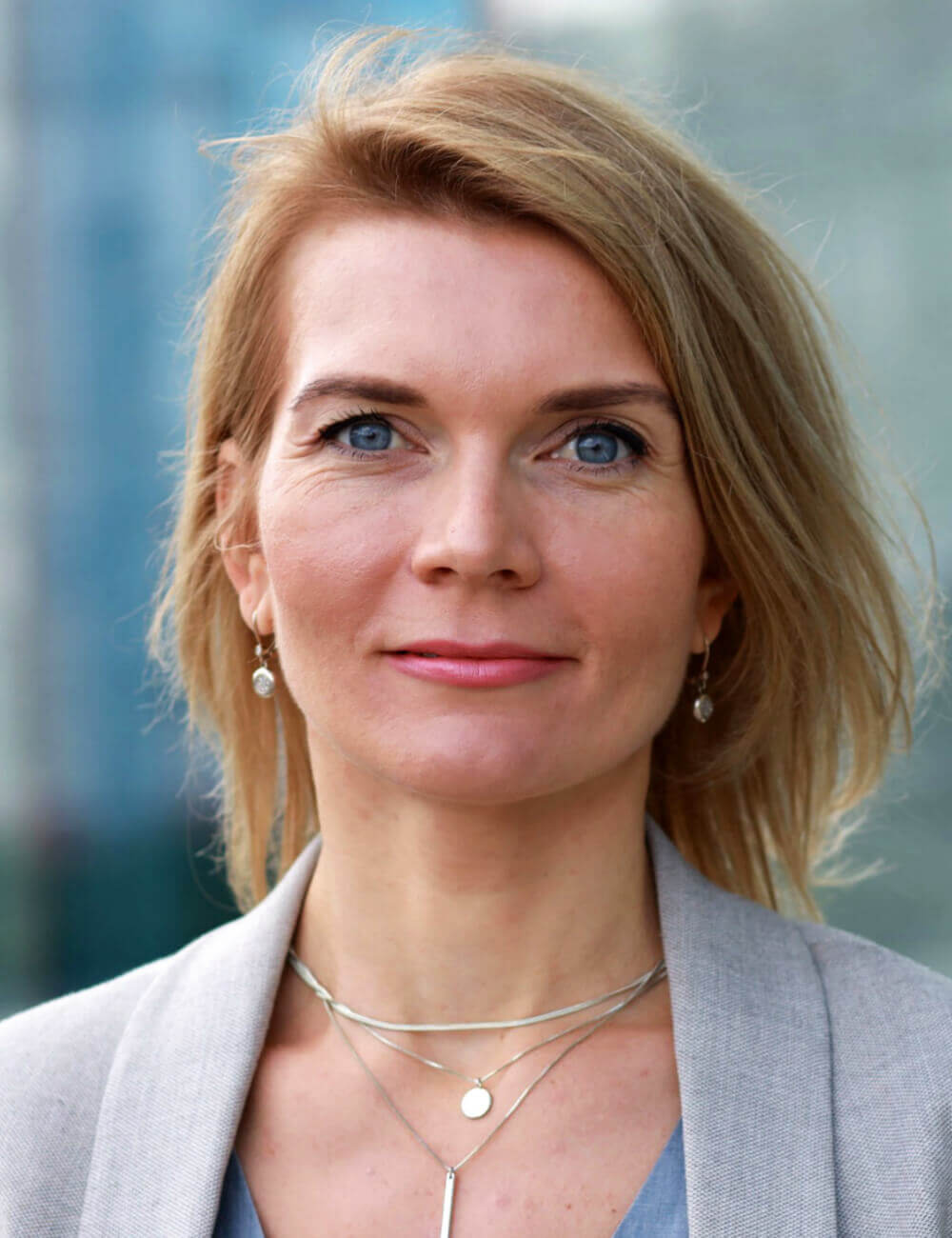 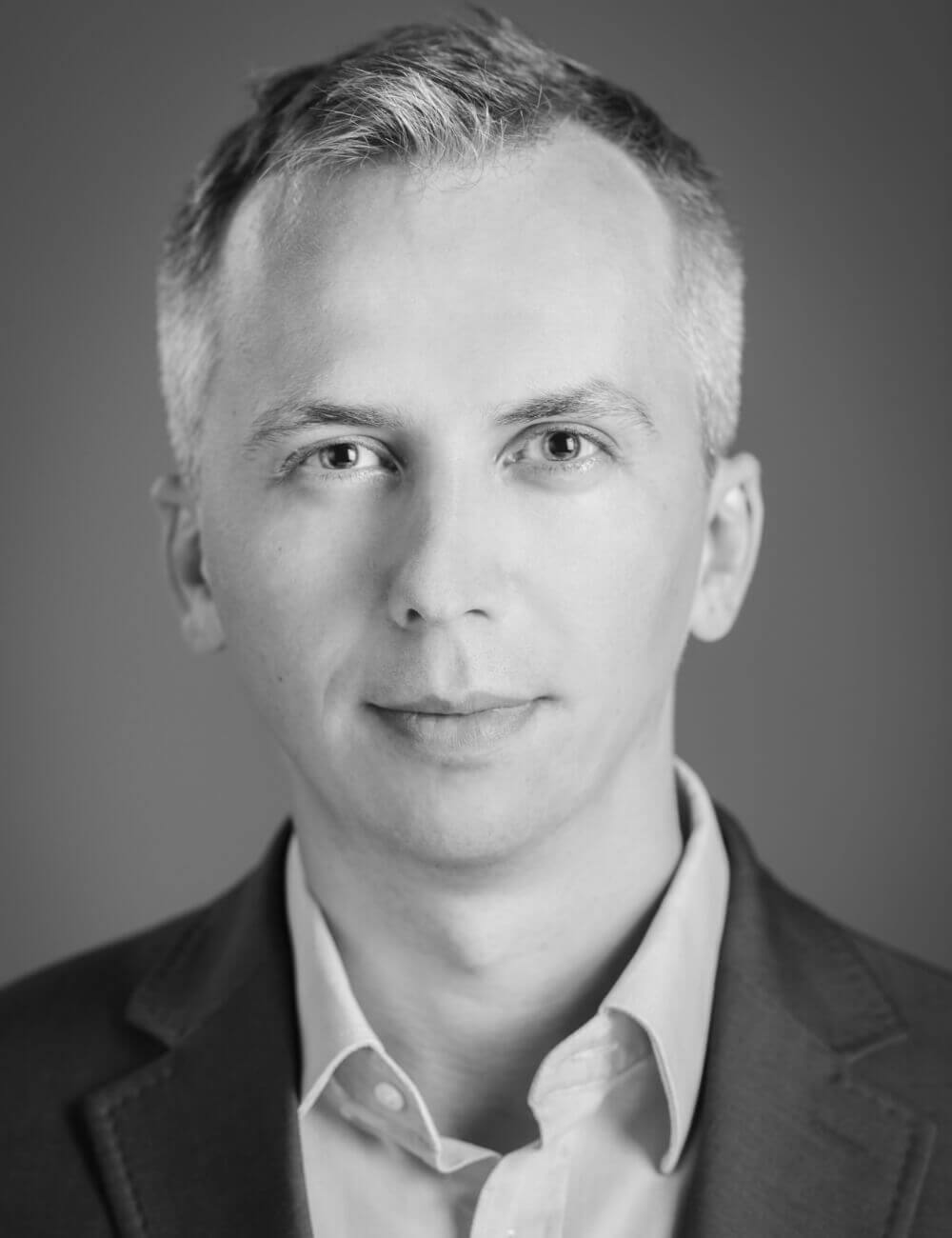