No way back: the EU and the US exclude normalization with Lukashenka regime

The global security forum GLOBSEC, one of the world’s key events in international security, has ended in Slovakia. Numerous heads of states, high-rank diplomats, and defense executives from around the world joined the forum that is traditionally held in Bratislava. During the opening day, an hour and a half discussion on Belarus took place. The side-event was organized by GLOBSEC and iSANS (International Strategic Action Network for Security).

The main conclusion that can be drawn from the discussion is that the EU and the US have finally made up their minds on the future of Aliaksandr Lukashenka’s regime. The participants of the discussion came to a conclusion that there is clearly no way back to normalization, which Vladimir Makei has been trying to achieve in the last 10 months that followed rigged elections of August 9, 2020.

The Euro-Atlantic partners made a principal decision to halt any cooperation and negotiations with the Lukashenka regime until his real departure from politics. The support of the democratic forces and the president-elect of Belarus Sviatlana Tsikhanouskaya is now stronger than ever. In the last few weeks, a number of joint decisions has been made to move from symbolic sanctions to real economic measures in order to destroy the foundations of the so-called «lukanomics» – a system of corruption schemes run by businesses of the so called «Lukashenka’s wallets».

The only question is how quickly new sanctions will lead to financial paralysis of Lukashenka’s bureaucracy and his «power bloc». The EU has yet to announce the launch of the first sectoral sanctions package, but according to several iSANS sources in Brussels, preparations have begun for the second package of sectoral sanctions against the regime.

The discussion was attended by:

Pavol Demes, researcher at the German Marshall Fund (ex-head of the Ministry of Foreign Affairs of Slovakia);

Valery Kovalevsky, the head of the cabinet of Sviatlana Tsikhanouskaya;

Katarina Maternova, Deputy Chairperson of the Directorate General of the European Commission for Neighborhood and Enlargement Policy.

iSANS offers a complete record of the discussion: 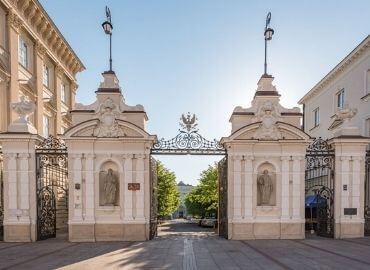 During 2020, the Belarusian media space has dynamically evolved. In... 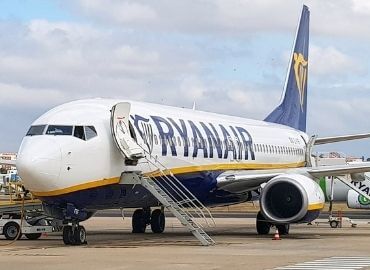 On May 18, the country’s most popular Internet portal, TUT.by,...

Experience of Slovak reforms for Belarus 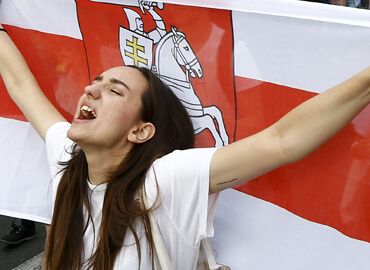 The crisis in Belarus started as a politically driven social... 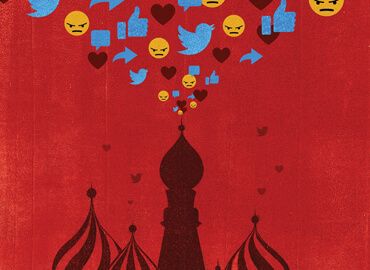 Twisting reality: Due to biased selection of commentators Sputnik Belarus... 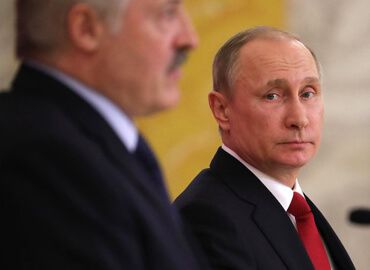 THE CABLE PODCAST: Belarus and the Kremlin

Dear all, after the presentation of the iSANS work, organized...