In the 2010s, the growth of the Belarusian economy fell to almost zero. International organizations such as the World Bank and the IMF predict low growth rates in Belarus, which will be lower than the growth rates of the world economy and neighboring countries. Without radical economic reforms, Belarus can expect stagnation and will lag further behind the more developed countries of the region. Restructuring and privatization of state-owned enterprises – that is, the denationalization of the economy – is one of the most important reforms needed to create conditions for stable economic development and improve the quality of life in Belarus. Such an economy would no longer be dependent on energy subsidies and external debt.

Privatization is not just the sale of state property. In a broad sense, it is also an increase in the share of private business in the economy through the creation of new businesses and the development of existing private firms. In Belarus, the second process is proceeding very slowly. Therefore, if we want to develop, the only way forward is to conduct comprehensive economic reform, including a thoughtful, open, and transparent privatization of state-owned enterprises.

First, privatization improves the efficiency of enterprises. A private owner always strives to increase the profitability of their business, and the state is not always guided by economic incentives. An example is the woodworking industry in Belarus, where private companies (Austria’s Kronospan, Lithuania’s VMG, and the Vitebsk sawmill of Estonia’s Kaamos Group) are highly profitable, while state-owned enterprises are still unprofitable or, at best, low-profit and require constant state support. Therefore, it is better for the state to be an effective regulator for private enterprises than to own and manage them.

For many years, the authorities in Belarus have tried to resolve the issue of the efficiency of state-owned companies mainly by changing managers (sometimes together with representatives of the previous management) and tightening discipline at state-owned businesses. But of course, this doesn’t work. It is no coincidence that among developed countries there are no economies with such a high share of state ownership as in Belarus. It should be noted that state-owned enterprises make up about half of our economy.

Second, privatization increases competition. One of the key problems of the Belarusian economy is that many state-owned companies are also monopolies or oligopolies. BMZ is the only company working in metallurgy, only Naftan and Mozyr work in oil refining, Belarusbank and Belagroprombank own more than half of all banking assets, and Belgosstrakh owns about half of the assets of the insurance market. Therefore, it is clear why the relevant ministries, which are both the owner of these enterprises and the regulator, are not interested in having new investors enter these industries, as they would then compete with large state businesses. And due to the lack of competition, Belarusians are forced to pay an inflated price for goods and services, because monopolies have no incentive to improve efficiency.

Third, privatization helps to attract foreign investment, which in turn leads to the modernization of production, the acquiring of new technologies, and modern management skills. Empirical evidence shows that firms owned by foreign investors are easier to integrate into global supply chains, making them better able to compete in global markets and secure additional demand for their products. For example, in 1995-2014 in the countries of Central and Eastern Europe (Poland, Czechia, Slovakia, Hungary, Lithuania, Latvia, Estonia, Romania, Bulgaria, and Slovenia), more than half of economic growth was generated by external demand for the gross value added produced in country. At the same time, in Czechia, Slovakia, Hungary, and Bulgaria, more than 70% of economic growth was generated by external demand.

It is not necessary for a foreign investor to acquire SOEs, as firms can be built from scratch. But the problem is that foreign capital is wary of entering industries dominated by the public sector. Experience suggests that the state creates unequal conditions for doing business, discriminating against private firms, including foreign firms. The well-known Belarusian businessman Alexander Knyrovich discussed this (two years before he ended up in prison under trumped-up charges). Therefore, consistent privatization can become a clear signal that Belarus is definitively changing its business climate.

Fourth, privatization helps to minimize corruption. The more state-owned property in the economy, the more that important decisions are made by civil servants. And this is an incentive for corruption because the human factor, not the market mechanism, determines who gets a license, who gets a high-paying job, and who is provided a service out of turn. For now, our authorities are struggling with the consequences of corruption (bribery, fraud, and the use of public office for personal gain). The most effective method of combating corruption is to eliminate its cause and minimize state-owned property.

Fifth, privatization contributes to the depoliticization of the economy; that is, the separation of politics from the economy. Even in relatively developed countries, where the share of the public sector in the economy is not as large as in Belarus, political elites can influence the electoral cycle using public resources, including state-owned enterprises. It is more difficult to do this without a large share of state property in the economy.

Belarusians want to live in a democratic country. And there are no democracies in the world in which the economy is dominated by the state. But there are authoritarian countries with relatively liberal economies and large private businesses, the best example of which is China. It follows then that the market economy (including private ownership of the means of production) in and of itself is not a panacea for building democracy. But if Belarusians want to live in a free country, then it is impossible to do so without increasing the role of the private sector (among other institutional reforms, such as an independent judiciary).

Finally, privatization can be a source of budget revenues. For example, it could be used to financially support the most vulnerable groups during reforms. This, however, is the least significant benefit from privatization, because the proceeds from the sale of state property are in fact not very large. But in the end, there will be many more benefits for the budget, because companies that are sold will bring more taxes and they will no longer need to be subsidized. 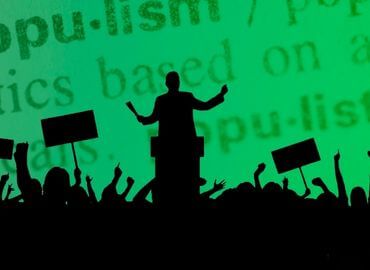 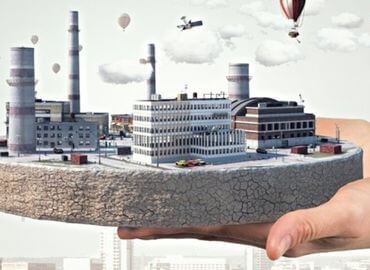 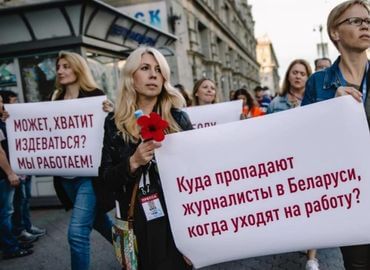 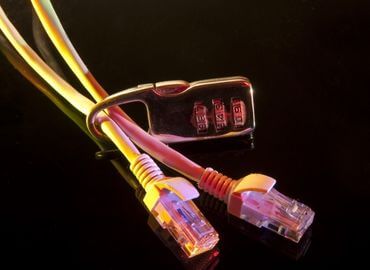 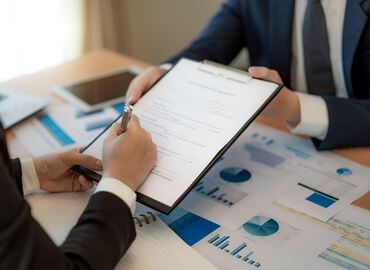 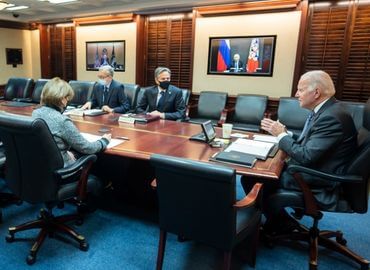