Belarusians have captivated the world with unprecedented and inspiring social and political mobilization. Ever since the controversial presidential elections in August 2020 hundreds of thousands of people out in the streets have fought for the principles of independence, freedom, human rights and democracy. The authorities have, however, waged a campaign of brutal persecution against all forms of peaceful opposition to the regime. The right to freedom of expression was severely curtailed to curb all opposition and dissent. The Belarusian government have arrested thousands of demonstrators and continues with repression against civil society, non-governmental organizations, and the independent media. With Belarus at a democratic crossroads, Europe must stand in support of the democratic aspirations of the Belarusian people.

GLOBSEC in cooperation with iSans (International Strategic Action Network for Security) had the pleasure to organize a very topical closed-door discussion during GLOBSEC Bratislava Forum 2021. The discussion hosted 5 speakers and 40 participants coming to the conclusion that there is no way back to normalization in Belarus. The EU and US have finally determined the actions needed to be taken against the regime of Alexander Lukashenko. On the EU level, the member states agreed to proceed with sanctions, which go beyond “symbolic”. Similarly, the US has undergone two Senate hearings on the US policy on Belarus. Nonetheless, a pivotal step that needs to be taken is the development of a coordinated joint EU-US policy, which would accurately condemn the situation in Belarus.

The EU-US partners made a principal decision to halt any cooperation and negotiations with the regime of Lukashenko until his real departure from politics. The support of the democratic forces and the president-elect of Belarus Sviatlana Tsikhanouskaya is now stronger than ever. The only remaining question is how quickly new sanctions will lead to financial paralysis of Lukashenka’s bureaucracy and his power bloc.

The discussion led by Siarhei Kharytonau from iSans hosted the following speakers: 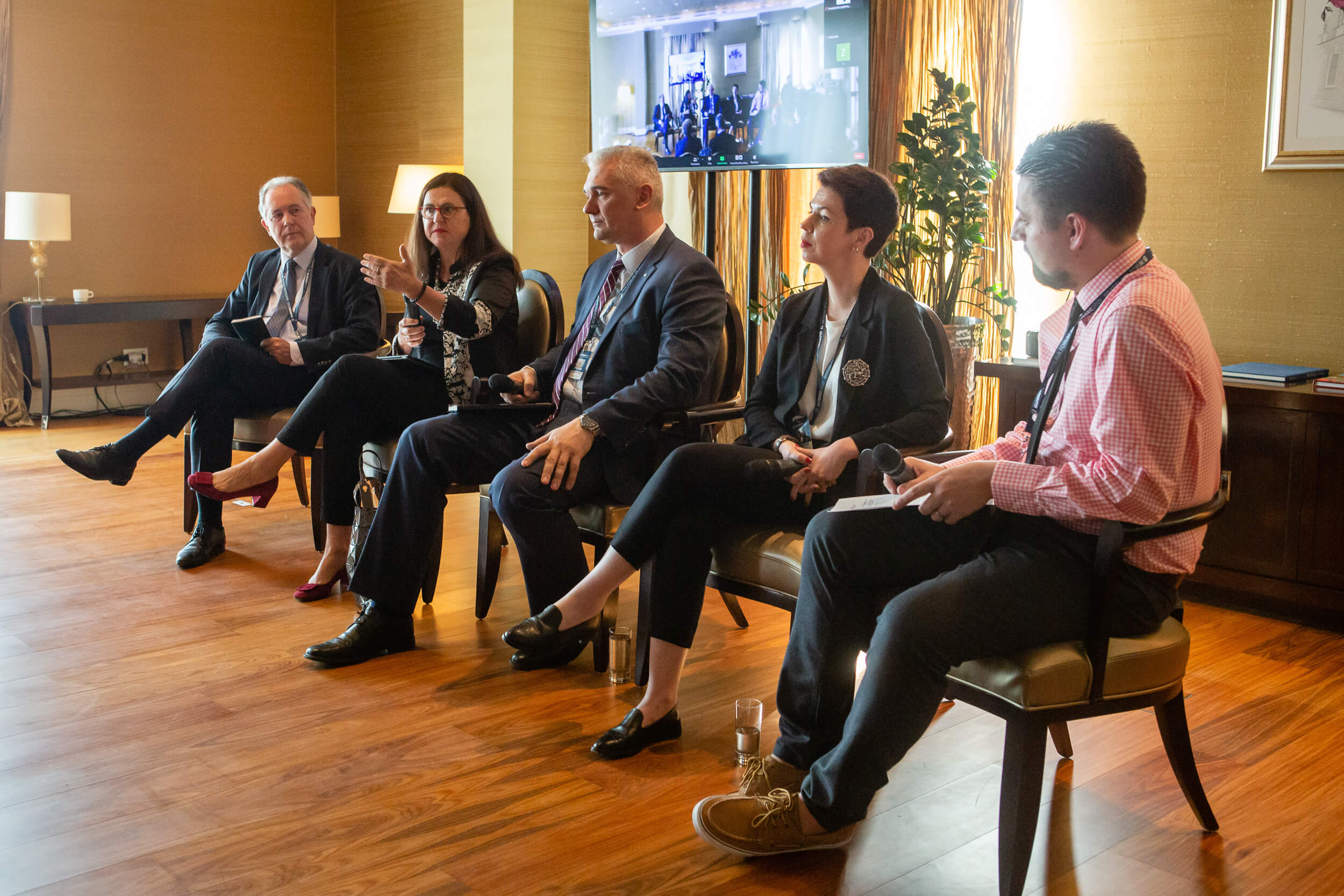 This article is also available on Globsec